Can a MED Diet Rich In Olive Oil Be Healthy For Heart Patients?


Article courtesy of Dr. Joel Kahn, MD, who is a Clinical Professor of Medicine at Wayne State University School of Medicine, one of the world's top cardiologists, best-selling author, lecturer, and a leading expert in plant-based nutrition and holistic care.

What is the CORDIOPREV Study?

How Did They Do the CORDIOPREV Study?

What Patients Were in CORDIOPREV?

What Was In the 2 Diet Plans?

Was There a Difference in Adherence to the 2 Diets?

Was There a Difference in Outcome?

In this large randomized study over 7 years in actual patients with heart disease, the lower-fat diet did not perform as well as the MED diet with added olive oil. Neither diet was fully plant-based (vegan) and neither diet was no-oil so it is unknown if either of these would have performed better. For the patient willing to change to the MED diet, additional olive oil is not harmful and may be helpful. 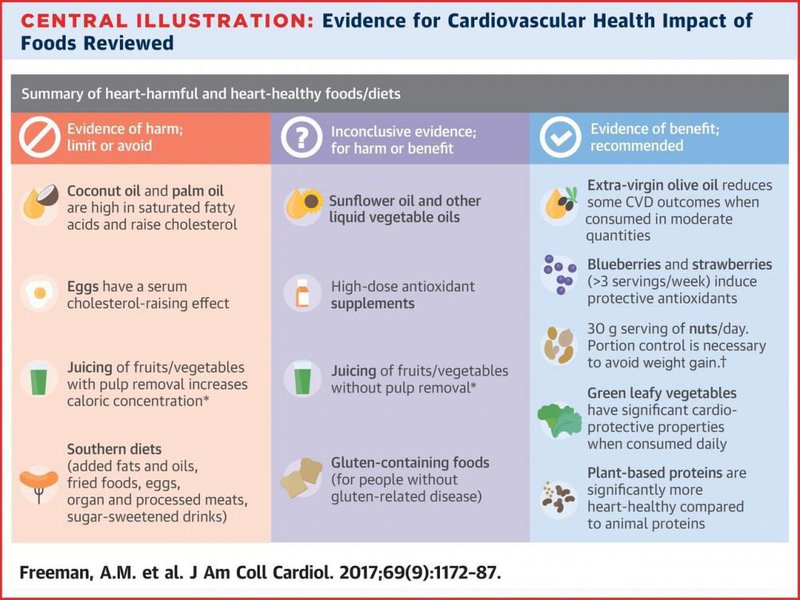 About the author: At his core, Dr. Joel Kahn believes that plant-based nutrition is the most powerful source of preventative medicine on the planet. Having practiced traditional cardiology since 1983, it was only after his own commitment to a plant-based vegan diet that he truly began to delve into the realm of non-traditional diagnostic tools, prevention tactics, and nutrition-based recovery protocols.